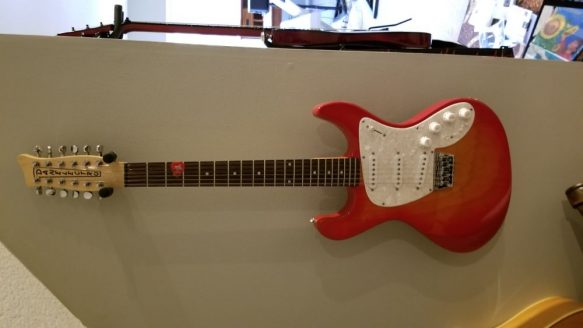 This is a “one owner” Danelectro Danoblaster Electric Guitar. It is a pretty unique instrument. For starters, this guitar has 12-strings rather than the standard 6 which most Danelectro guitars have. Danelectro managed to build these guitars with 4 effects built in: distortion, chorus, tremolo, and echo! Believe it or not, they sound great unlike other attempts to build effects into an electric guitar. If guitar effects are not your thing, bypass them altogether by plugging into the bypass output jack. This guitar is equipped with two output jacks. One with effects and the other bypasses altogether. The Danoblaster is set up very similar to a strat in terms of the pickups. You get 3 single coils with 5 different pickup selector positions as you find on a typical strat. There are a master tone and volume pot. In addition, there are two additional knobs for tweaking the effects to your taste. Text 660-988-4186 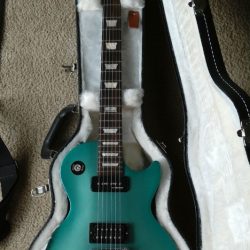 Barely used. Haven’t even learned everything it can do yet. I bought it and now I’m forced to retire from playing. Do to my job, […] 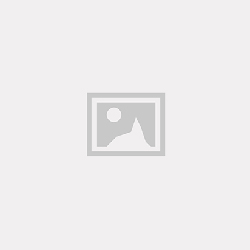 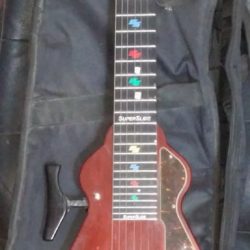 This is a very unique instrument. Hoping to post pictures in next 24 hours and will give my address to only serious buyers. lastroundup@mail.com no […]

Other items listed by bartigm