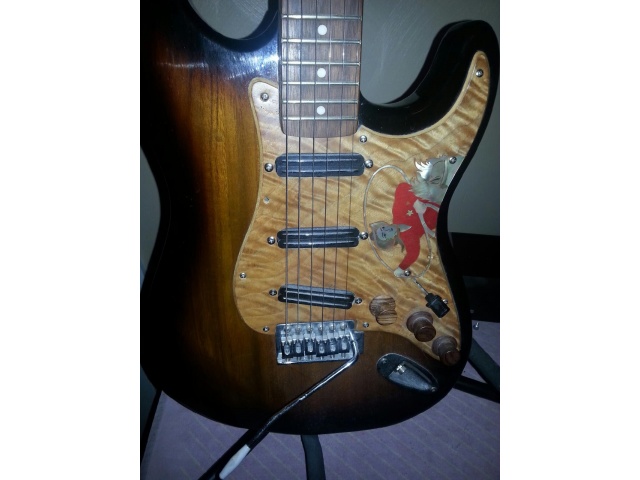 This guitar was custom built by Lynyrds Skynyrds long time guitar tech Craig Reed. Ronnie Van Zant hired Craig in 1973 to be their guitar tech . Craig remained with Skynyrd until the plane crash in 1977 . Craig was actually on the plane and survived the crash , which is why he calls his builds ” SYRVYVYR” guitars in tribute to the band. Craig then went on to work for The Marshall Tucker band, The Allen Collins band , Journey and Foreigner until he rejoined the newly formed Lynyrd Skynyrd band and continued to work for them until retirement in 2002. This is a beautiful mint guitar with exotic wood pick guard with pearl inlay on design, exotic wooden knobs shaped as top hats in tribute to Leon Wilkeson , it is only one in the world !! Great action, great sounding guitar , also Craig Reed has autographed the back of the head and provided a certificate with the guitar for authenticity. I gave Craig $1500.00 to build the guitar and am sacrificing at $875.00, you are welcomed to make any reasonable offer . Thanks 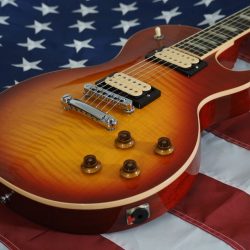 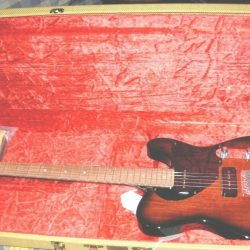 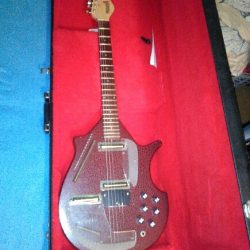 Other items listed by Eric